For those of you who were able to make it to Phoenix Saturday, thank you! The march and rally was a huge success and our team is greatly encouraged. We believe the attendees were 5,000 strong representing all ages, races and backgrounds... each person standing shoulder to shoulder united for LIFE!

Governor Doug Ducey was one of the first to speak at the event, saying that the crowd holds fast to "the truth that every human being, born and unborn, is worthy of dignity, respect and our protection." He also mentioned the Declaration of Independence, the prerequisite to liberty and the pursuit of happiness is that very first right — the right to life." which drew applause from the crowd of thousands.

The Governor also announced that just last week
Arizona was named the most pro-life state in the nation
by Americans United for Life. Way to go Arizona!

Many speakers including Pam Tebow, Stephanie Gray and Pastor Warren Stewart Jr. talked about the fact that we represent more than "Pro-Life" we are "Whole-Life." We care for everyone involved in unplanned pregnancy and we each have a part to play if we are going to make abortion unthinkable in our great State of Arizona. My favorite photo captured at the rally was one seen below of two young men carrying a sign that read "We can end abortion." I believe we can. I believe we must try. I believe that God's church must care for the most vulnerable among us and journey with those who need us in one of the scariest times of their life. We must also remember our community members who are hurting from the pain of a past abortion. We know that the Lord desires to bring healing and wholeness to their lives.

May we continue to fight the good fight and work together to change the tide of abortion!

This site uses Akismet to reduce spam. Learn how your comment data is processed.

« Filled With Joy & Love For A New Little Life
Why Restoration » 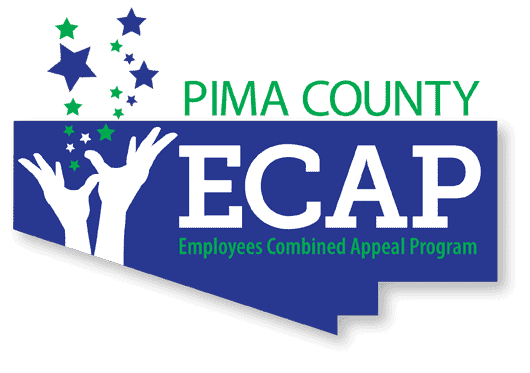